TypeWhizz was founded in late 2019 with the mission of uplifting communities around the world by teaching a valuable skillset, transcription.

Transcribers are in high demand since the start of 2019 and this has been amplified by the pandemic. As more businesses move to online seminars, podcasts, lectures, and events – the demand for general transcribers will continue to drastically increase.

We are here to help link skilled professionals with the tools and knowledge necessary to become paid online transcribers. 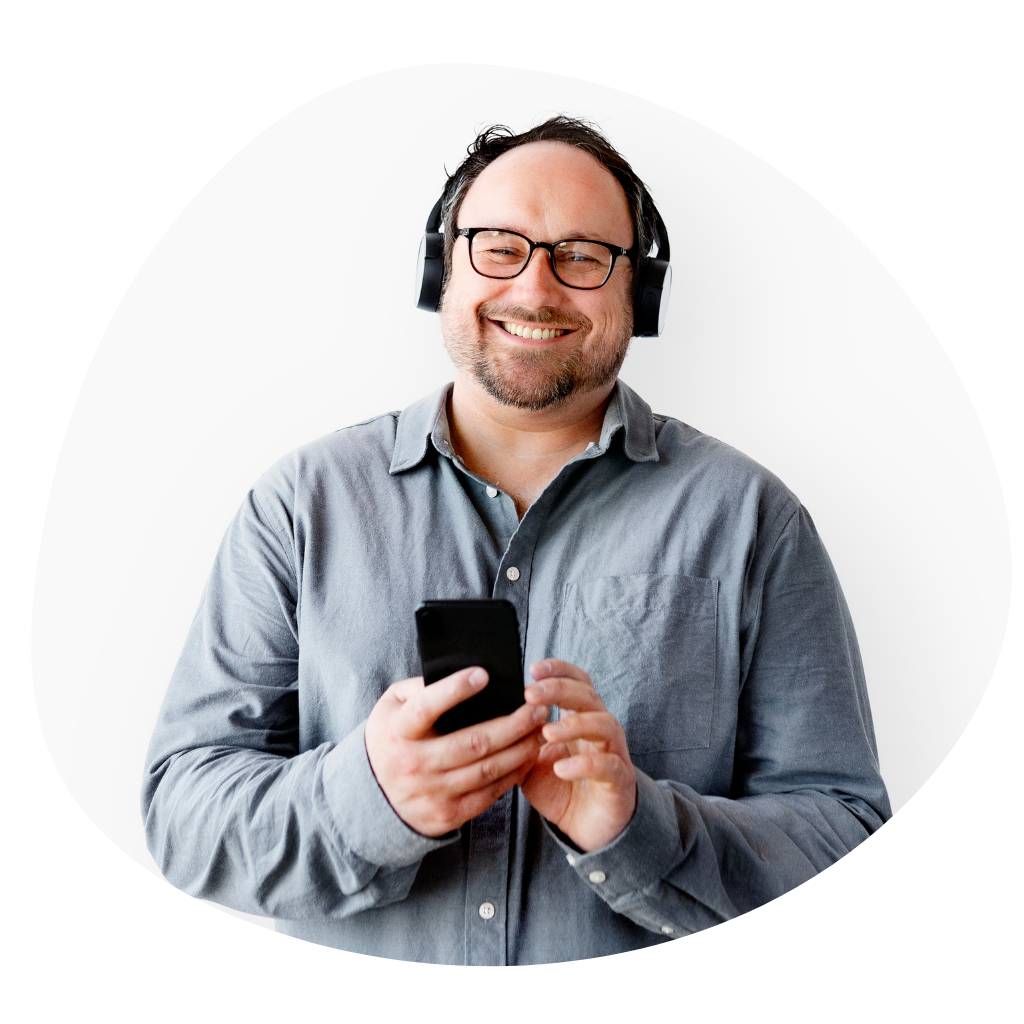 TypeWhizz was founded by a professional team that is dedicated to helping people become certified transcribers. After many years in the industry, we noticed that beginner transcribers were getting stuck on the harsh learning curve that often comes with becoming an online transcriber.

While transcription may seem easy, it is only easy once you have the correct tools, tips and shortcuts to help you complete tasks 10x faster than before.

If you do not have access to the right software, tools and knowledge, you will notice yourself spending days transcribing a single video. This means that after all of you hard work and late nights, you would still be earning less than minimum wage.

Many beginners end up depressed, broke, and ready to give up. Just like one of our founders, when she ran into this issue. She was ready to give up and move onto a different career. However, instead of giving up, she started studying how those other transcribers were so successful.

As a last-ditch attempt, she began searching for ways to earn as much as some of the other freelancer transcribers were claiming.

She researched online forums, read articles, completed many transcription courses, and watched as many videos as she could about how to succeed as a transcriber.

Now many years later and after much success in the industry, she has now created a course that is aimed at shortening the painful learning curve that many transcribers face

We aim to teach you:

Skip the guesswork and fast-track your career as a general transcriber today.

What Our Students Have to Say

Very great idea for students who can't complete their studies now due to covid. I was very impressed with the course. 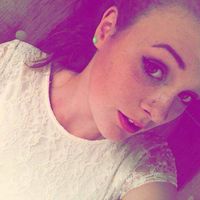 Sophia Knight
From USA
In a world where the norm is to fill a pocket, TypeWhizz stand out and blew my mind as professional, supportive, and most of all CARING. I truly look forward to a long and abundant relationship with Type Whizz. 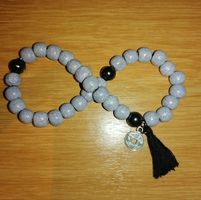 Steve Hughes
From South Africa
Very impressed with Type Whizz's initiative to help those in need during these particularly trying times and a new era of working from home.
They have been of great help to me and have answered all my queries within less than 2 days (even during the weekend). 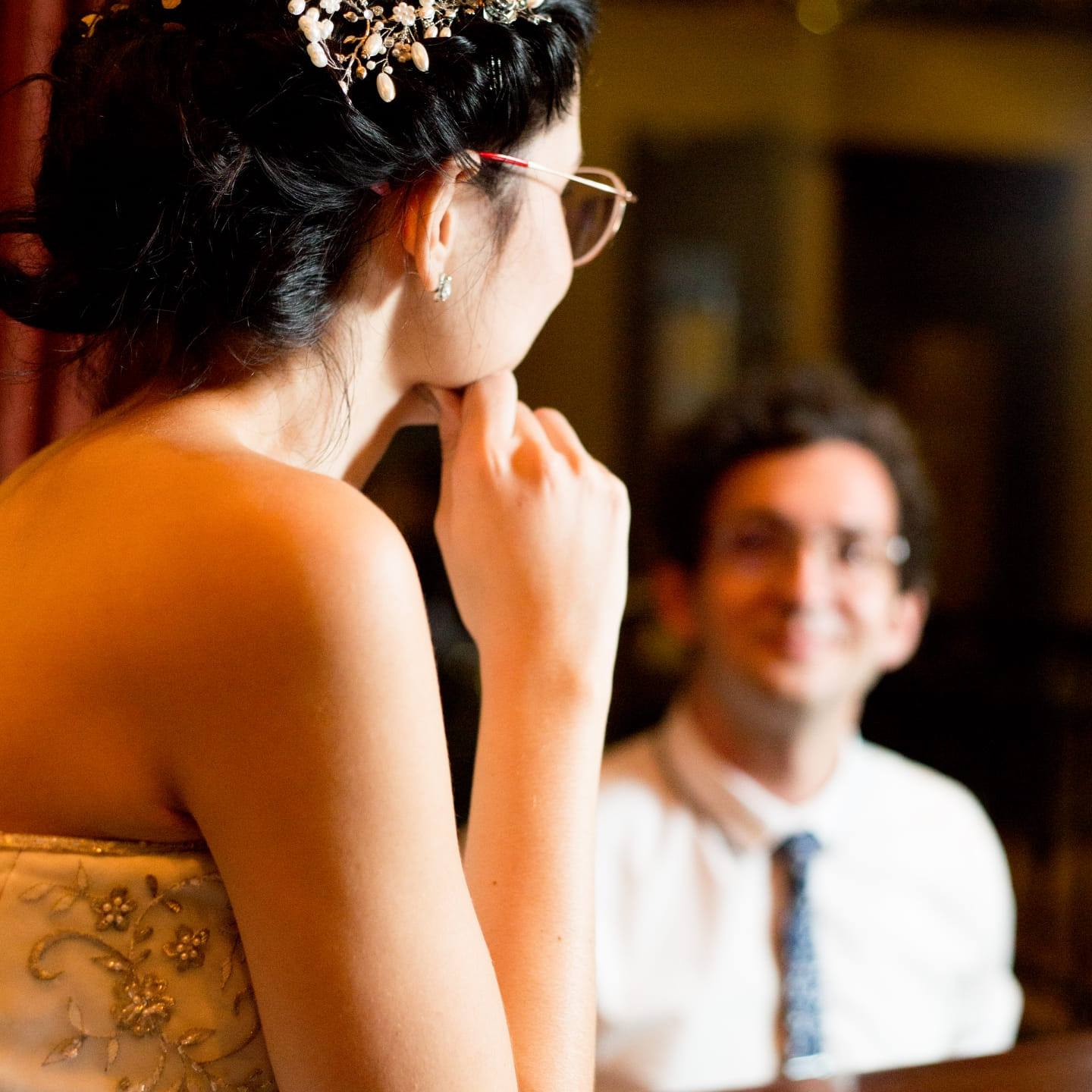 Christine Du Toit
From South Africa
I purchased the course and received the learning material and links straight away. However, after considering my available time and resources at the moment, I decided to not continue. I communicated through Facebook and got a refund within just two or three days. So I am happy with the services. 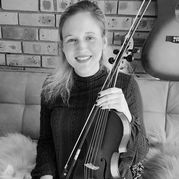 Looking to start an online career? 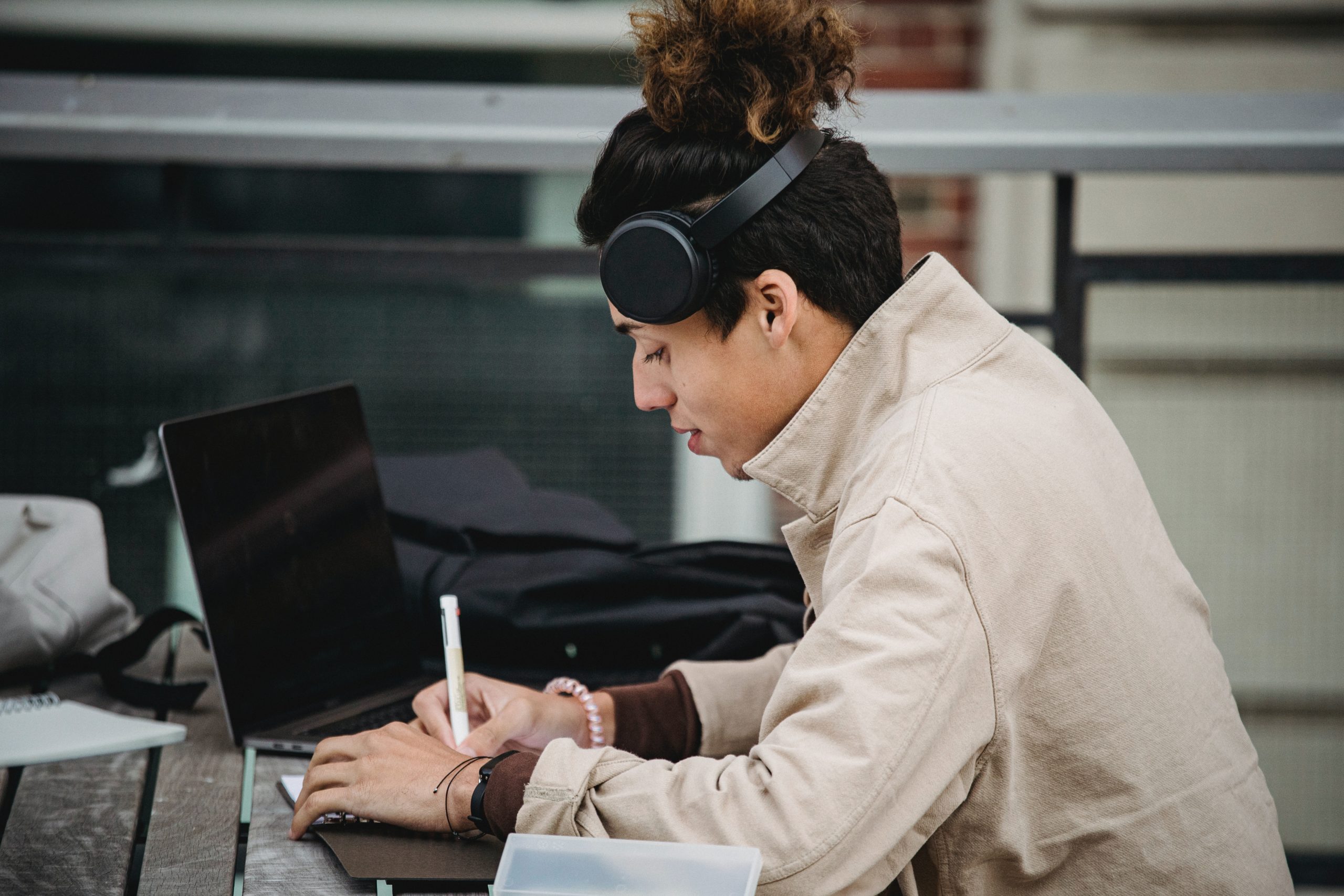